A Book For Her (The Show)

Written by Brian Logan in The Guardian on December 15th, 2015 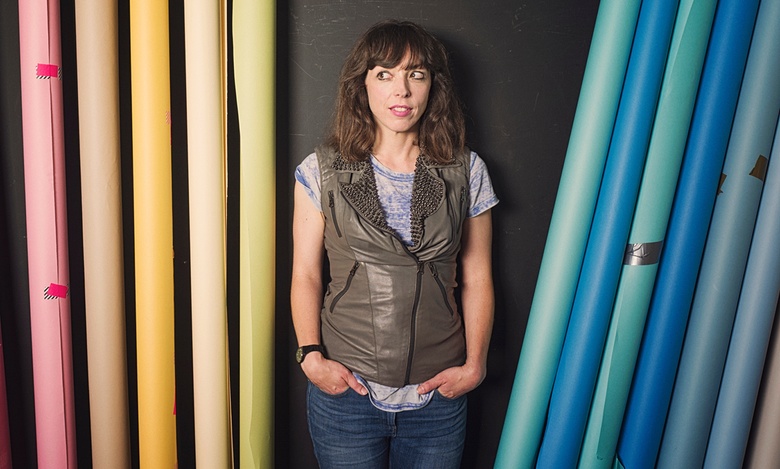 Can a glorified book tour also be one of the comedy shows of the year? Purists might prefer Britain’s premier feminist clown to fresh mint her live material rather than lift it from her new book. But there’s no gainsaying the quality, not only of Christie’s sarky, self-mocking and fantastically belligerent feminist material but also her bracing new departures into race, the austerity era and much else besides. Brilliant, once again. Read the full review

Written by Brian Logan in The Guardian on 15th December 2015.
Filed Under: A Book For Her (The Show), Feature, Review

Previous A Book For Her, London.
Next ‘I’m glad there’s misogyny – it turned my career around’