Bridget Christie is hot, but not in a good way. The 50 year old critically-acclaimed stand-up leaks
blood, sweats, and thinks that Chris Rock is the same person as The Rock.

The Foster’s Edinburgh Comedy Award winning comedian cannot ride the motorbike she bought to combat her mid-life crisis because of early osteoarthritis in her hips and RSI in her wrist; and wonders why there are so many films, made by men, about young women discovering their sexuality, but none about middle-aged women forgetting theirs.

It’s a menopause laugh-a-minute with a confused, furious, sweaty lady who is annoyed by everything.

“she is among the last decade’s most blissfully funny, ridiculous and radical standups…” – Brian Logan 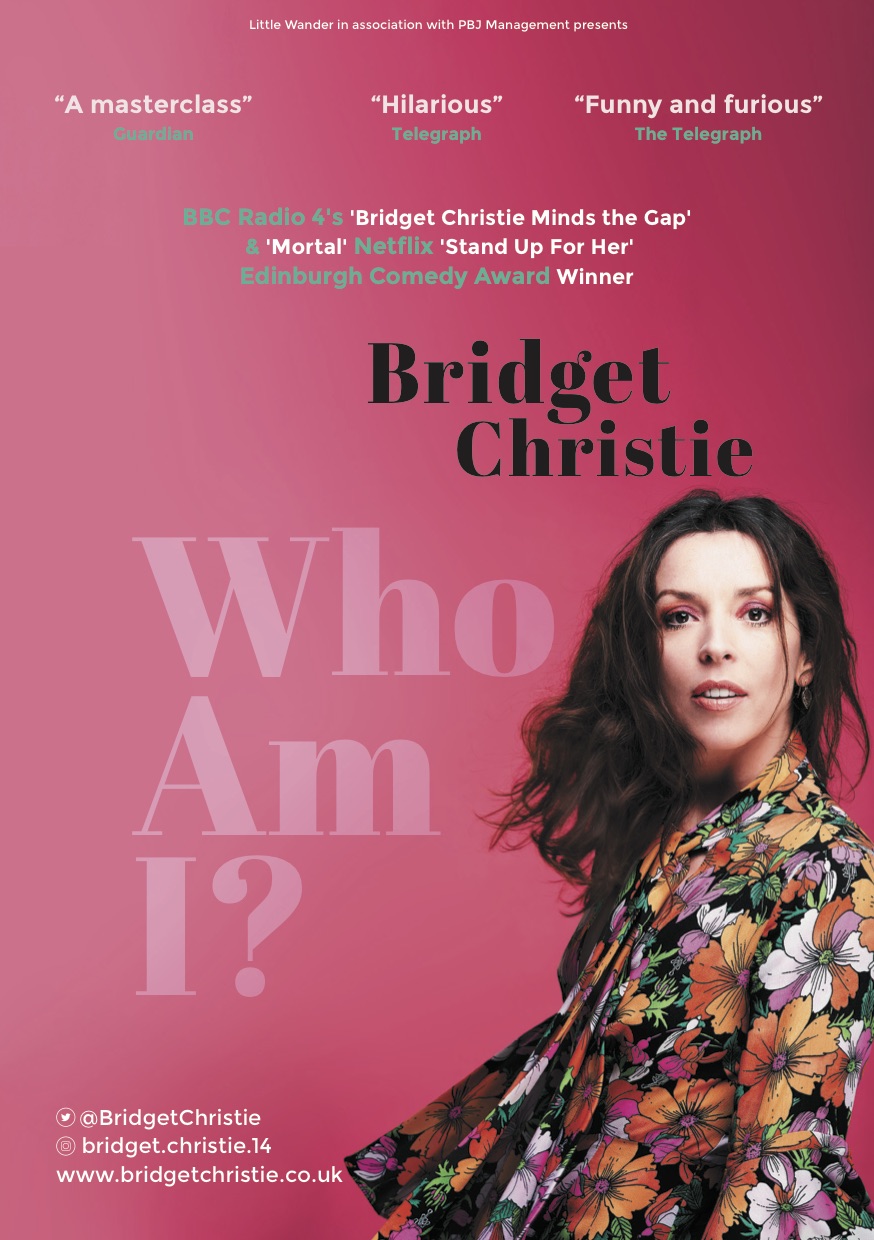