Written by Bruce Dessau in The Standard on August 8th, 2014 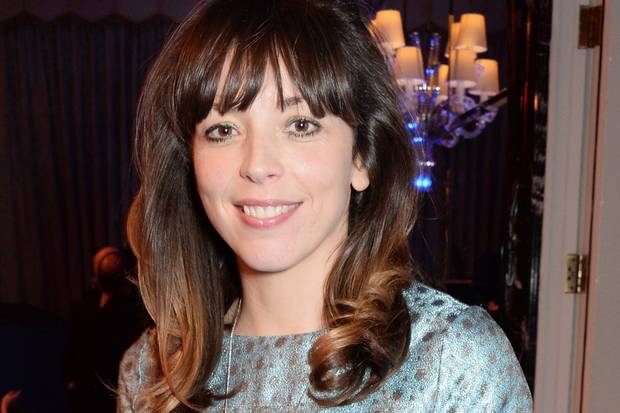 Last year Bridget Christie bagged the Edinburgh Comedy Award with an inspired show about sexism. Afterwards a journalist asked her “What’s next?” as if gender equality was so 2013. Like, she quips in the follow-up An Ungrateful Woman, “royal baby, Xbox and twerking”. Christie still flies the feminist flag in this riveting hour that hones her winning mix of the hard-hitting and the hilarious.

Initially it looks as if she is sticking too closely to a formula. A routine skewering snooker’s Steve Davis threatens to replicate her previous mocking of Stirling Moss, but then there is the first of numerous sharp gear changes as Christie addresses women in advertising, female genital mutilation and briefly dons bunny ears.

An extended anecdote about auditioning for a yoghurt commercial is a peg to tackle sexual imagery in the media. While it is an easy target, Christie’s clownish exaggeration finds fresh angles. Her routine condemning FGM is even more powerful as she conveys her message with a deftly sustained balancing act of conviction and self-deprecating humour.

Comedy geeks who know she is married to Stewart Lee will get added laughs from her cartoonish portrayal of her “fictional onstage husband” as a sexist brute. Christie jokes early on that she was hoping to be a flop so that she could retire and let him support her financially. The way things are going, she is going to be supporting him.

Written by Bruce Dessau in The Standard on 8th August 2014.
Filed Under: An Ungrateful Woman, Review