Another Actual Gig This Week 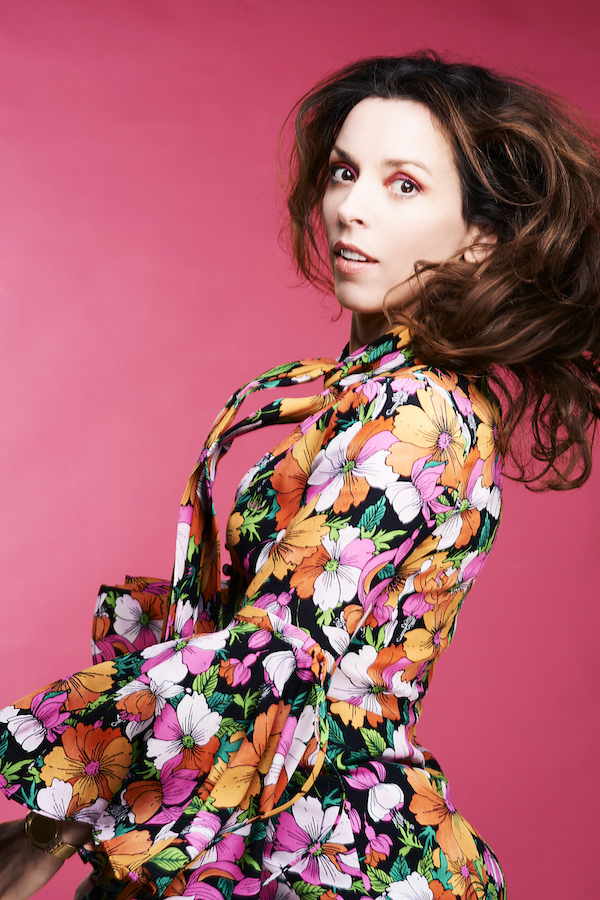 One.
If I take the washing out of the machine as soon as the cycle finishes my washing smells lovely, but if I leave it, even for just 5 minutes, it smells horrible.

It’s outside and Jess Fostekew and Kiri Pritchard McLean who are both absolutely brilliant are on as well.
£1 from each ticket sold is going to Angel Comedy and The Bill Murray in North London and we can’t let live comedy die and I’ve offered to personally bake a cake for every single ticket holder and bring it round to their house and have some of it with a cup of tea*

HOW CAN YOU RESIST?

See you there!
B

Stand-up Under The Stars, London

A laughter-filled evening under the stars, featuring the best in stand-up comedy and an all-star line-up.

Multi award-winning star of her own Netflix stand-up special and award-winning Radio Four series, BRIDGET CHRISTIE headlines, and will be joined by Live at the Apollo stars JESSICA FOSTEKEW and KIRI PRITCHARD-MCLEAN.

Part of Stand-up Under The Stars, a series of outdoor, socially distanced comedy shows.
You can read more about our COVID-19 precautions here, and book with confidence.