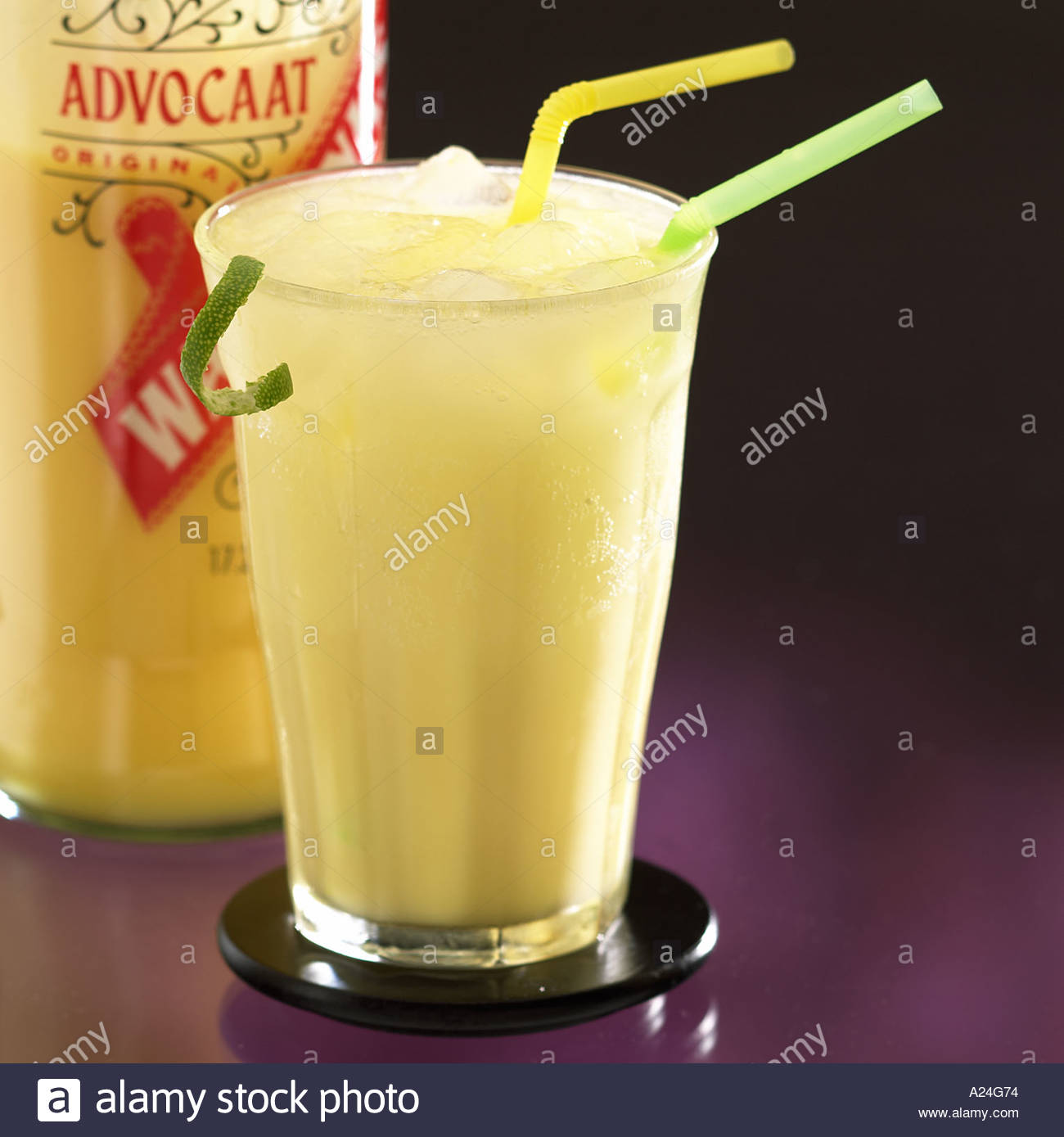 All the BBC Radio 4 Museum of Curiosities including the Christmas special should be up on the iplayer now. Look, here they are.
They were loads of fun.
Unfortunately you can only curate one series so that’s it for me. But I’ll be doing something new next year. I’ll keep you posted.

Also radio – my Christmas special from a couple of years ago is back on the iPlayer for another 3 weeks, if you fancied listening to that again. It’s here.

More radio. I’m in an episode of this. I play a midwife who’s too old for Tim. In his fucking dreams. Not sure when it’s on. I’ll let you know. It’ll be on here, too, I expect.

3 new work in progress shows at Soho Theatre 3,4,5 Feb for the new show – TICKETS ARE HERE!
Come and see me attempt something no other stand up comedian has ever attempted before! Intrigued? No? Well you bloody well should be. What’s wrong with you?
Listen. If it doesn’t work, you’ll be the only people who will have ever seen it. So don’t be a numpty and book your tickets now. Remember it’s a work in progress, which means it’ll be a rollercoaster ride from start to finish and also better than the finished thing.

I had an Advocaat and lemonade the other night and couldn’t believe how tasty it was. Seriously. Get yourself a bottle. It’s not something I thought I’d like.
But I really did.