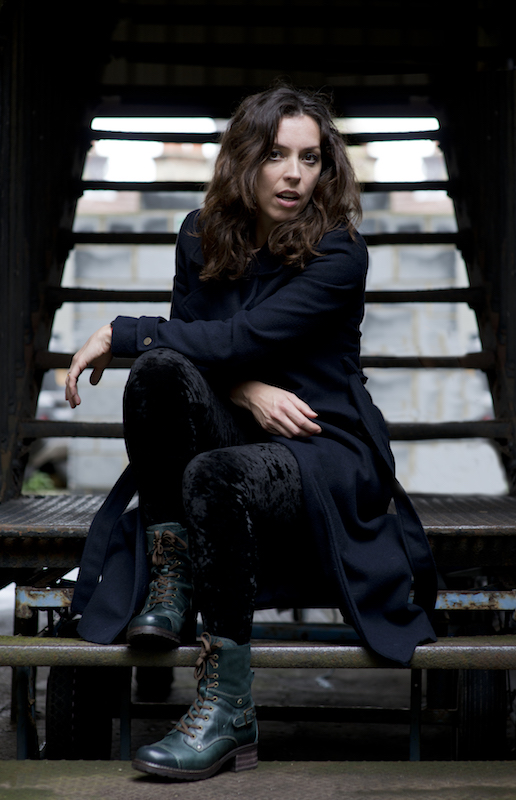 This is very short because ONE of you said my newsletters were too long, which I found deeply offensive.

Apparently there is a vote about something happening tomorrow.
I don’t know what it is though, because none of the newspapers or news channels have mentioned it.
I say “vote”, the government might decide this afternoon to change the meaning of the word vote to mean not having a vote, not have the vote and then say “don’t you even know what vote means?”.
I say “tomorrow”, but the government might decide today that when they said tomorrow they didn’t mean today’s tomorrow, they just meant a tomorrow at some point between now and 11pm uk time on Friday, 29 March that suits them.

Thanks to everyone who came to see What Now? on tour and in London. You were great audiences.
I have no plans to tour at the moment, and I’ll mainly be writing for the first half of this year, but I have a smattering of gigs and work in progresses around the place. Mostly working out new stuff and the odd benefit here and there.
Be great to see you at some of them.

That’s it for now. Chin chin!