Why does George Osborne make me so angry? Let me count the ways…

Written by Bridget Christie in The Guardian on February 6th, 2016

He represents everything I believe is fundamentally wrong and unjust 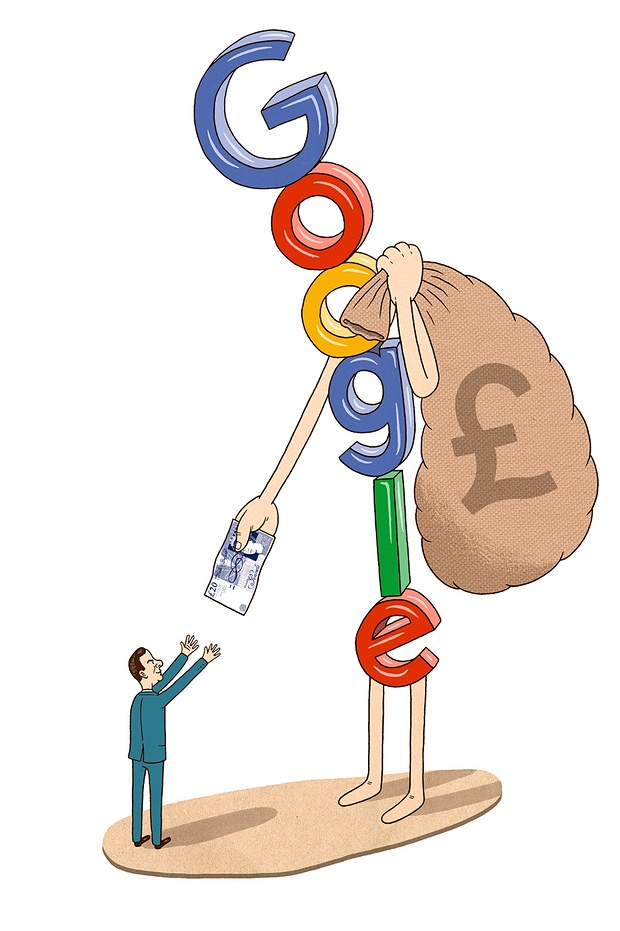 I’ve been trying to figure out what it is about George Osborne that makes me so angry. I initially thought it was the hi-vis jacket/hard hat/safety goggles combo he insists on wearing to black tie events, in an attempt to look like a normal person. But while fluorescent jackets and Perspex goggles are annoying, they don’t tend to induce off-the-scale levels of anxiety or deep-rooted feelings of impotence and frustration in me every time I see them. Apart from that one time I went to a construction-themed sex dungeon. (I didn’t, I made that up. I didn’t even wear a hi-vis jacket when I gave birth, so I’m hardly going to wear one while in a dungeon having sex with someone dressed as a hod carrier.)

Anyway, whether he’s dressed for safety, or for hanging out in a safety-wear sex dungeon, or for cycling, or all three at the same time, whenever Osborne talks, I suffer terrible physiological symptoms. It’s as if I’ve just had 30 cans of Red Bull and 15 double espressos forced down me and then been ordered to test ride all the new roller coasters at Alton Towers. Naked. In front of my family and friends. While being interviewed about intersectional feminism by Jeremy Paxman. (I tell you: that’s the last hen party I’m going on.) I’ve had to start watching Prime Minister’s Questions reflected on to a polished shield, like Perseus, just so I’m strong enough for the school run later.

Last week, while trying to impose morally indefensible welfare cuts on the most vulnerable in society, it was revealed that the Chancellor had made a morally indefensible sweetheart tax deal with American multinational Google, one of the most powerful companies in the world. The tech titan, after thousands of meetings with HMRC (during which they slurped up gallons of blue Slush Puppies and nearly choked to death on those massive gobstoppers that turn into chewing gum), “agreed” to make a back payment of £130m – or 2.77% of their profits in the UK, against the 20% that most British businesses pay.

Without checking with any of his advisers, or anyone in the Treasury, or at home, or with his local shopkeeper, GP, dentist or barber, or even the sex dungeon proprietor – in fact, without checking with anyone he came into contact with between making the deal and speaking to the press – Osborne announced: “We’ve got Google to pay taxes, and I think that is a huge step forward and addresses that perfectly legitimate public anger that large corporations have not been paying tax… I think it’s a victory for the government.” It wasn’t a victory. It was, to quote Boris Johnson (Osborne’s rival for the top job), “derisory”.

This is why Osborne makes me so angry. Because he represents everything I believe is fundamentally wrong and unjust, and because he makes me feel like a mug for doing the right thing. For thinking that paying taxes, along with not defecating in public, is the best, most fair and moral way we can contribute to society. The Chancellor simply had no idea how his paltry deal would play with the electorate. Against a backdrop of savage cuts to our public health system, education, social care and the police, Osborne looks keen to send out the message that amoral behaviour will be rewarded.

Reassuringly, it’s not just those on the left who are furious with Osborne’s latest display of contempt for the ordinary British taxpayer. Even Jerry Hall’s multi-billionaire media mogul fiance (can’t remember his name) couldn’t contain his anger, accusing the “posh boys in Downing Street” of being in awe of the internet giant.

Of course, Google hasn’t broken the law, which they are keen to keep reminding us of. And I’m sure the Chancellor has legitimate, future-related reasons for going easy on them. But if he’s serious about beating Johnson to the Tory leadership, he’s going to have to start getting tough on the multinationals. Even in his hard hat and goggles, nobody’s going to vote for Google’s whipping boy.

Previous Where do millennial dads get the energy for affairs?
Next Showing off your luxury goods? That’s so last year