A second series of “…Minds The Gap” followed in January / February 2015.

You can keep an eye out for repeats on the iplayer here.

Series 1 & 2 are available digitally via the links below, and I’ll be selling CDs at tour shows too.

Press for Bridget Christie Minds The Gap can be found here. 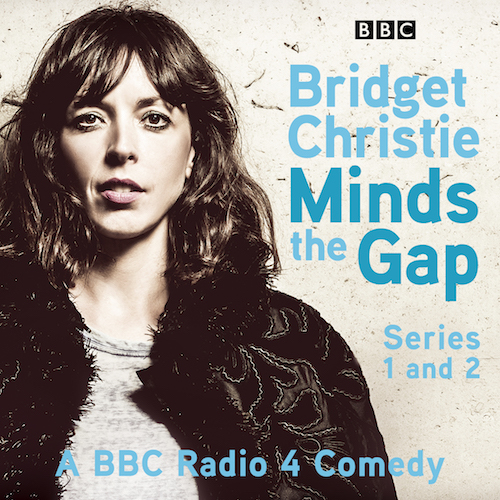